What does focus really mean? 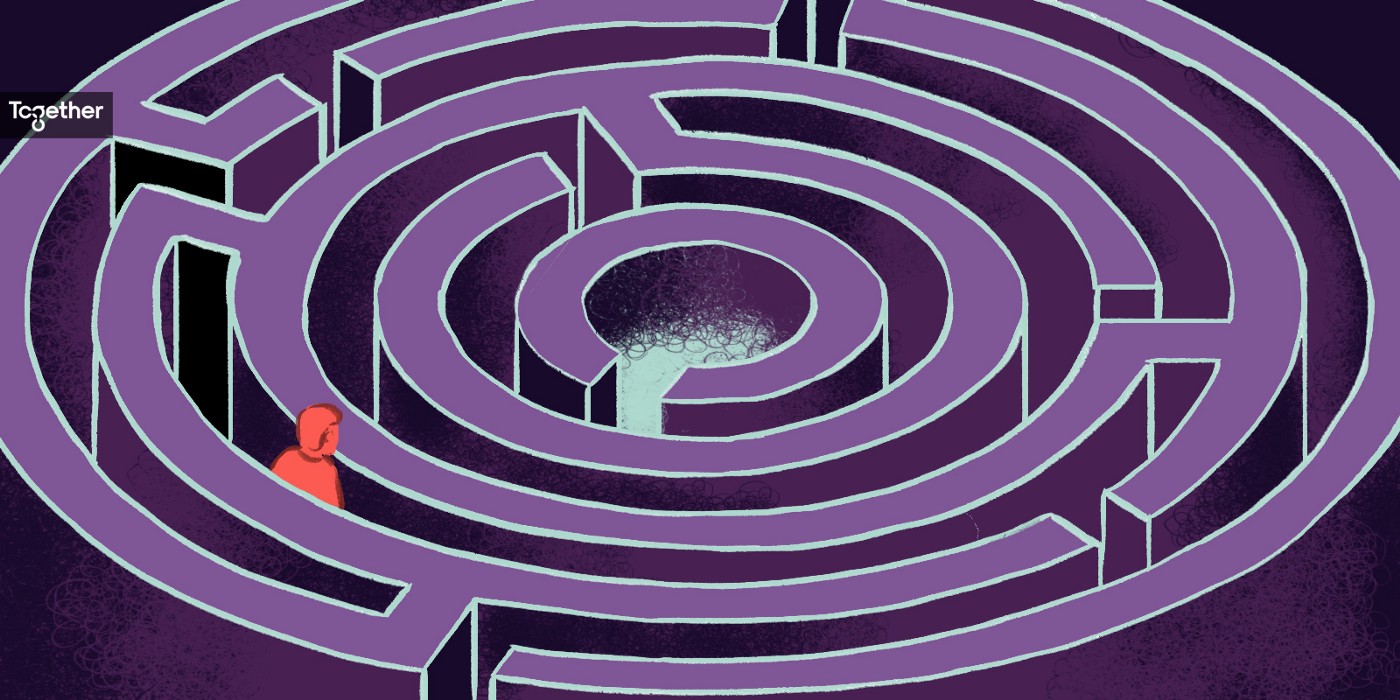 You’ve seen this word being used a lot. You too have used this word a lot. Founders need to be laser focussed on the task at hand and not be distracted by anything around them. Everyone knows this. But while that word, focus, is very important, I always wondered what it means.

I’ve toyed with this in my mind a lot. Focus can’t be just a meditative frame of mind. Most founders I meet are obsessed with what they’re building. They will talk about it with a VC in a meeting and on vacation with their partners. They don’t switch off. And I understand that they can’t. So is that what focus means? Unwavering attention?

I am curious and want to understand what focus means for founders. In real life. Practically, when they’re at their desk. I spoke to two founders and asked them how they would describe focus. Ankit Oberoi from AdPushup and Shruti Ghatke from Zomentum. And they came up with a way of measuring focus. In fact, they came up with metrics to measure focus. And with metrics that early-stage founders should use. These metrics then become a shorthand, which can be swapped with focus. 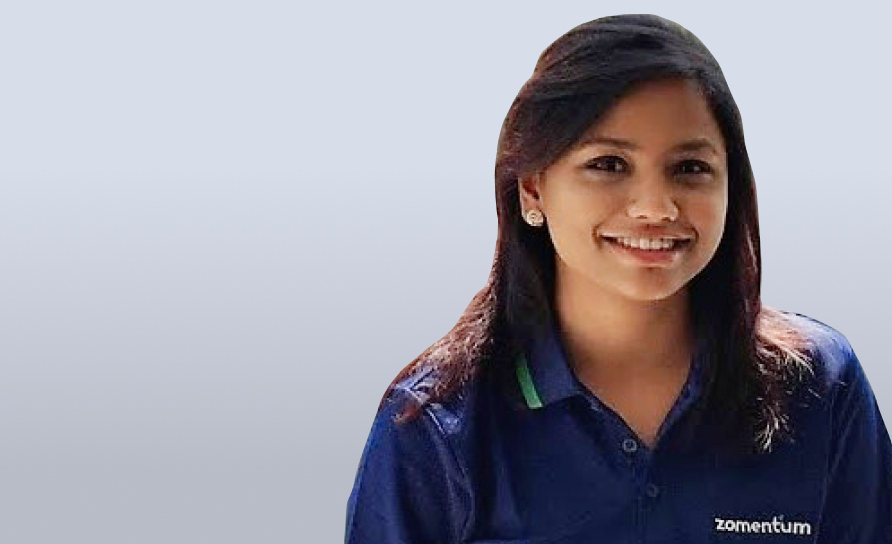 Shruti and Ankit overlapped on several things. But insisted that in the very early stages, before the founder has truly achieved product-market fit (PMF), they should avoid chasing revenue. It is too early to even think about it at this point. There are times when you’ll have to say no to potential customers.

Shruti has an interesting anecdote. “When we started, within 10 days, we got an Indonesian customer who was ready to pay us $100,000. It was incredible. But we had to say no,” Shruti says. It’s hard to say no, especially when you’re so early in your journey. But it is important to identify who you’re selling to. Is this type of customer repeatable and scalable? If they aren’t, you’ll have to say no. “If you’ve gone down the venture funding route, you’ll have to say no. If you’re bootstrapped, you take all the money you can make,” Shruti adds.

Ankit agrees with this assessment. “Your revenue and profitability metrics don’t matter at this time.” Shruti asks founders to ignore gross margins too. “You’re investing upfront on technology and product. Now isn’t the right time to measure gross margin.” 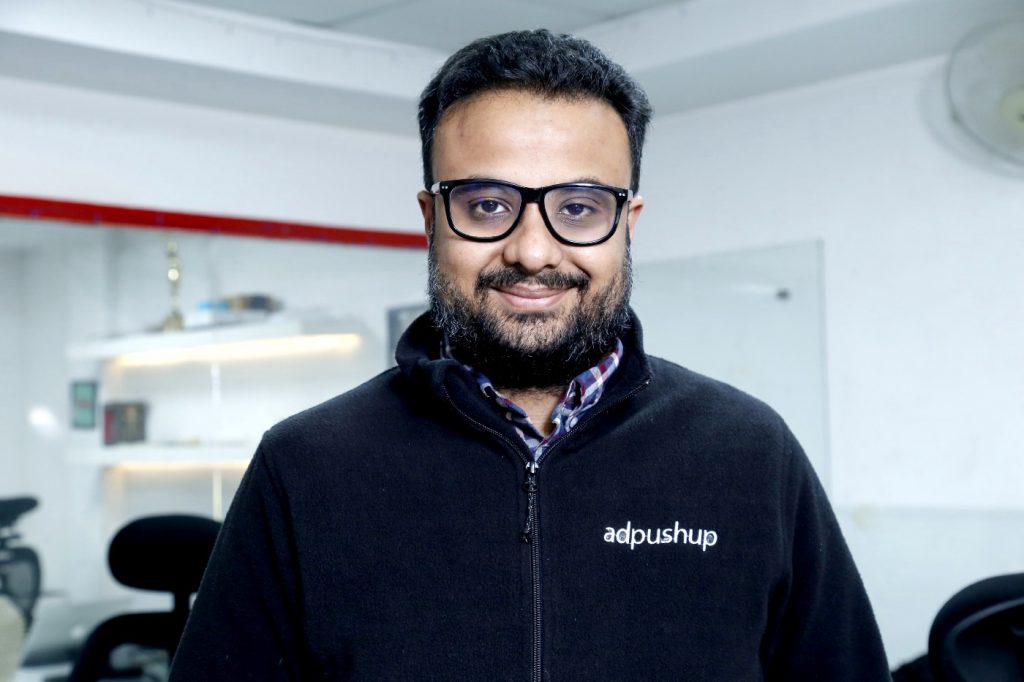 One of the reasons Shruti said no to this large Indonesian customer was that they didn’t fit the ideal customer profile. Ankit had a similar experience during the early days of AdPushup. He says he lost a few months because he didn’t pay attention to the value he was generating for the customer.

“It was a mistake we made. Once we raised angel funding, we retreated to a cave and started building a product and writing code. We didn’t really think about business fitment,” Ankit says.

AdPushup, at the time, started measuring revenue uplift. But realised something was missing when the customer churn was high. They developed a leaky bucket.

Shruti warns against that too. A leaky bucket. To prevent a leaky bucket, Zomentum created a heavily gated product. “You have to book a demo and give your credit card. We did this so we got the right customer. We were not afraid to say no,” Shruti says. And even when a customer took a demo, the customer identification didn’t end there. “We got notes and feedback from the customer. Why did they sign up? Why didn’t they sign up?” she adds. All of this so they could understand the customer and that contributed to their product roadmap.

Shruti says Zomentum’s journey has been different. Her time as a VC had taught her that it was smarter to build locally and sell globally. She had to unlearn this rule. “We tried to start with Southeast Asia. We tried and we failed. We lost confidence and time. But as soon as we went to the US, we found a ready market,” Shruti says. In fact, in the early days of Zomentum, Shruti managed to get 400 early customers within a month before they had written a line of code. And this is something that she asks founders to consider.

Writing lines of code is an illusion of work done. But unless you know what the customer really wants, there’s no point building something out. And that’s where she found another rule she had to break. “The common adage is ‘sell before you build’. I don’t really agree with that, Shruti says. “Sell but don’t close,” she believes. Ankit has a similar break rules mantra. “Don’t fundraise or build a team before you do customer development. Until you don’t understand your customer, nothing matters.”

Sales beyond the founder

As companies grow, they need to be able to prove that there is a possibility of sales beyond a founder.

“If a team can make sales without the input from a founder, it means the team is ready to scale,” says Ankit.

It is a metric founders tend not to pay attention to. They raise capital and start to scale teams. But this is an important measure of how far the company has matured. Ankit says this is also important because if companies don’t measure this, they will hit a plateau when it comes to revenue. Coincidentally, my colleague Dushyant Mishra has written an excellent newsletter on founder-led sales. Worth a read. (Subscribe if you haven’t.)

This is difficult for founders. They tend to be focussed on just building the product. They shy away from meeting customers across the table and having a frank conversation about their needs. “There is a reason,” Shruti says. “When they say no and dismiss your idea, your dream, it makes you feel very small.” You question everything you’ve done. But meeting them is important. Not only does it establish a rapport, it also tells you which way the wind is blowing.

What does the customer really need? What doesn’t work, is it the price point, or is it the value? Or did they just not like the way you sold? All of these are important to measure how you build your product. “The 400 sign-ups we got? Most of them were in one month in the US,” Shruti says. Shruti and her co-founder Rahil Shah were in the US for an event. And they were constantly talking to customers. If Shruti and Rahil were in New York and a customer said they were in LA and wanted to meet the next day, the duo would catch a red-eye flight just to meet this customer. “The fact that someone made an attempt to meet them made them take us a little more seriously,” Shruti says. They reached a point where they wouldn’t stay in the same city for two nights, they would fly across the country meeting anyone who showed interest. And at the end of it, 400 people signed up, entered their credit card details, all before the product was even launched. Just to get early access.

Shruti and Ankit are both at different stages of their journey. But they both say that they’re never afraid to ask for help. And that’s a metric that can’t be quantified. Ankit says that he stumbled upon this by a European VC. This helped him recalibrate a lot of what he did. And that’s what Together embodies. We want to help. It doesn’t matter if you’re part of our portfolio or not.

Our ambition is to build India into a SaaS powerhouse and we’re in this Together. If you have an interesting idea, do write to us here. If you can think of a way of quantifying focus, write to me or leave a comment. We love to talk.