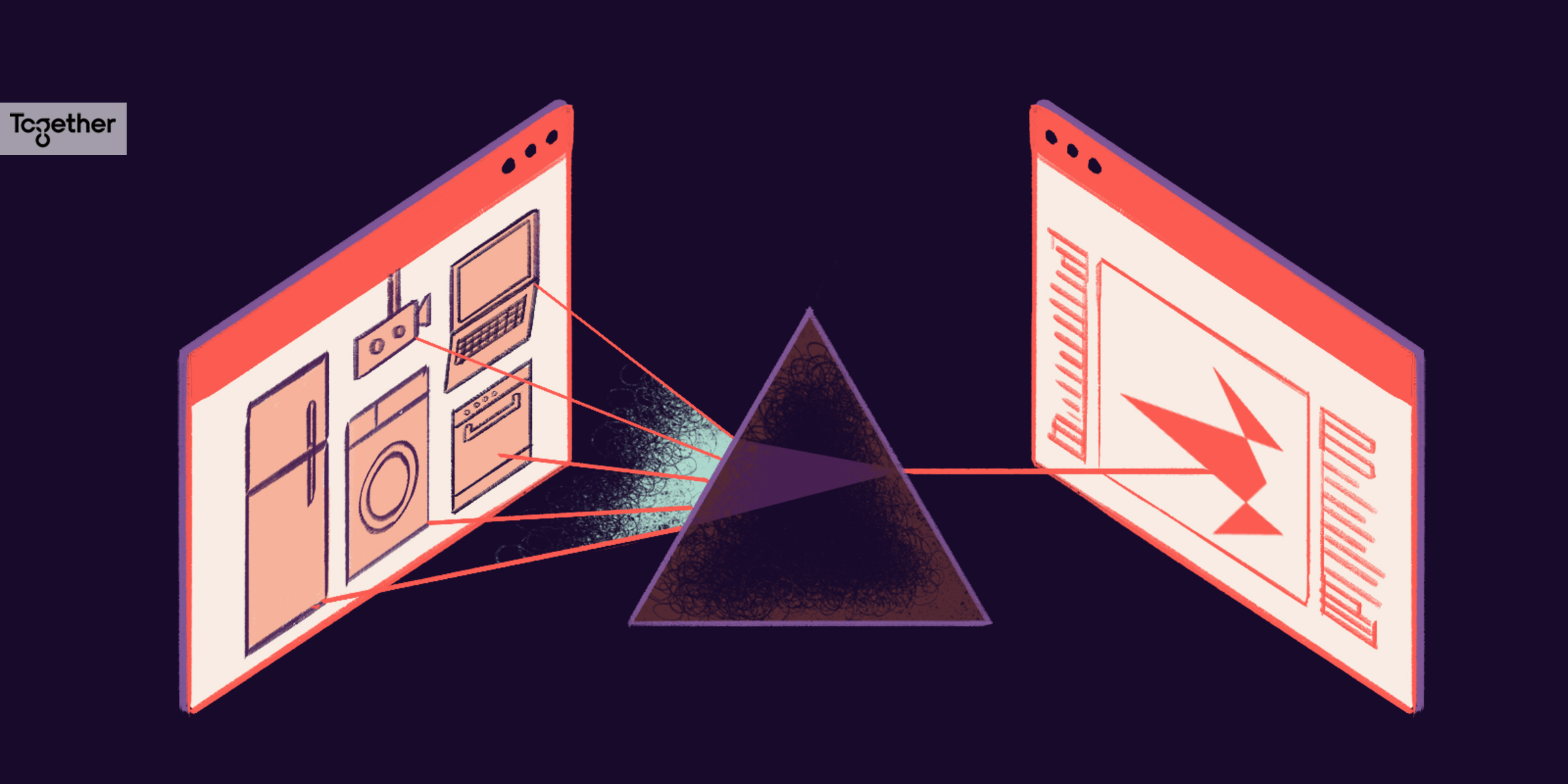 Pulling off a successful IoT project is like piecing together a million-piece jigsaw puzzle. There are so many pieces, a single minor error could lead you to retrace your steps for days. The components that exist today don’t match the requirements of IoT use cases. Thus, it ends up taking longer for companies to implement, scale, maintain, and secure their IoT products.

Bytebeam skips the need for multiple integrations while enabling seamless communication between the devices and the cloud. It allows companies to manage all their IoT requirements on a single platform. Gautam BT, Raviteja K, and Bharadwaaj Ramakrishnan, and their team are building Bytebeam to be the backbone, which enables companies to move faster. And that’s why we’re investing in it.

Helping companies organise, channel, and reduce redundancies in a sunrise sector such as IoT is a blue sky opportunity. It can help the world move to connected devices almost overnight.

We met Bytebeam a week before Diwali last year. At the time, Gautam BT, Ravi Teja K, and Bharadwaaj Ramakrishnan were part of the Atoms programme with Accel. The trio wanted to do one thing: build a platform that could help companies get insights into data that their connected devices were generating. But it was their story that sustained the one-hour-long first call. 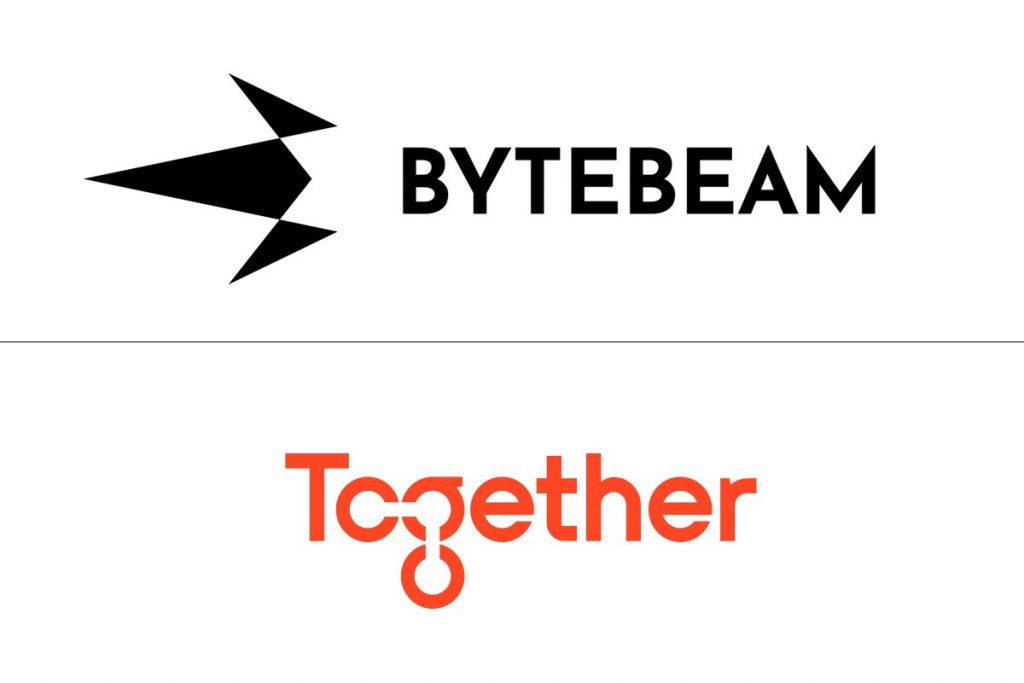 The trio worked together at Ather Energy. They have known each other for a while. And have worked in important positions in the company. Gautam was heading the software division and building smart features into the scooter. Bharadwaaj was the firmware architect, and Ravi was heading the data platform team. They explained that Ather’s ambition was not to build just an e-scooter but a smart vehicle that would improve with time, not just when it came to fuel efficiency, but would map the rider’s behaviour to indicate a smoother ride. And all of this was being run by the teams that the trio was involved in. Essentially, the trio was focussed on making the scooter smart.

The three went their own ways in 2018. Gautam took a break, Bharadwaaj took up a job at a green tech company, and Ravi stayed back at Ather. Then something interesting happened. Gautam started getting calls from companies in and outside the mobility sector. They all wanted to build a platform that would help their device turn smart. Gautam was intrigued, but an idea started to take shape. He spoke to his friends, and in 2019 they started Bytebeam.

The three, however, were part of the Atoms programme and we wanted to wait for them to come out of the accelerator to have another chat. They also had just begun to reach out to potential customers with their MVP.

In December, my colleague Pratyush heard from one of our portfolios that the Bytebeam team had managed to avert a tech crisis and they did it without fuss.

When we heard that, we knew we had to talk. By now, Bytebeam had taken off. It had some really interesting customers and the work they were doing can only be described as cutting edge. We couldn’t wait to partner with them. The interesting fact that the three are as deeply interested in cricket as IoT only confirmed our belief in them. 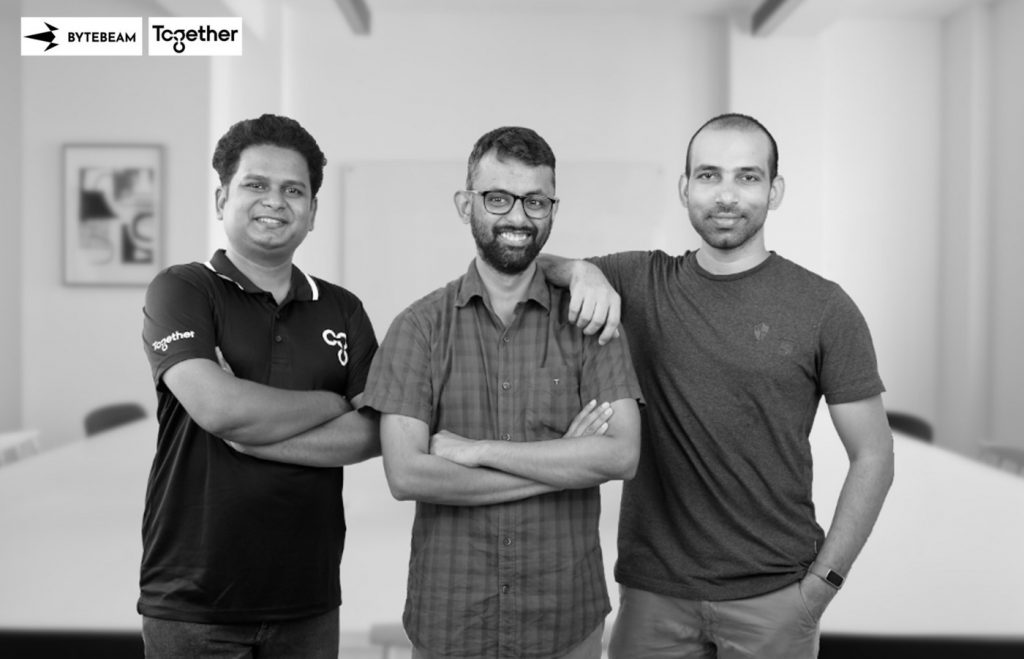 Our interest in this space stems from our deep research on the software-defined hardware space. In a software-defined hardware world, the devices of today are getting connected. Subsequently, we believe that the devices of tomorrow will be smart — we can think of them as small computers with storage, processing, and analytical power armed with data and intelligence to ‌react to certain stimuli as per the right context.

However, the tooling needs to be strengthened to support this utopian vision. The tooling infrastructure for cloud-based IoT development is missing today. This hinders the process of launching a new connected product into the market. It’s a hotchpotch of tools out there that requires a lot of deep integration from different vendors to operate as a cohesive unit. In an era of rapid development, this is both costly and inefficient.

We loved Bytebeam’s approach of collecting data, analysing and visualising it in the cloud, and then rolling out OTA (over the air) updates from a single control plane. It is a tough systems architecture and data engineering problem. To solve it, one has to balance the issues of raw scale and diverse and complex streams of data. During our discussion sessions, we saw the deep engineering experience and expertise of the Bytebeam team. And that sealed the deal for us, prompting us to ‌invest.

We’re at an inflection point in the way companies and businesses are evolving, and at Together we want to back those who want to accelerate change. That’s why we are welcoming Bytebeam to the Together family. Check out their website to learn more.

With inputs from Pratyush Choudhury.