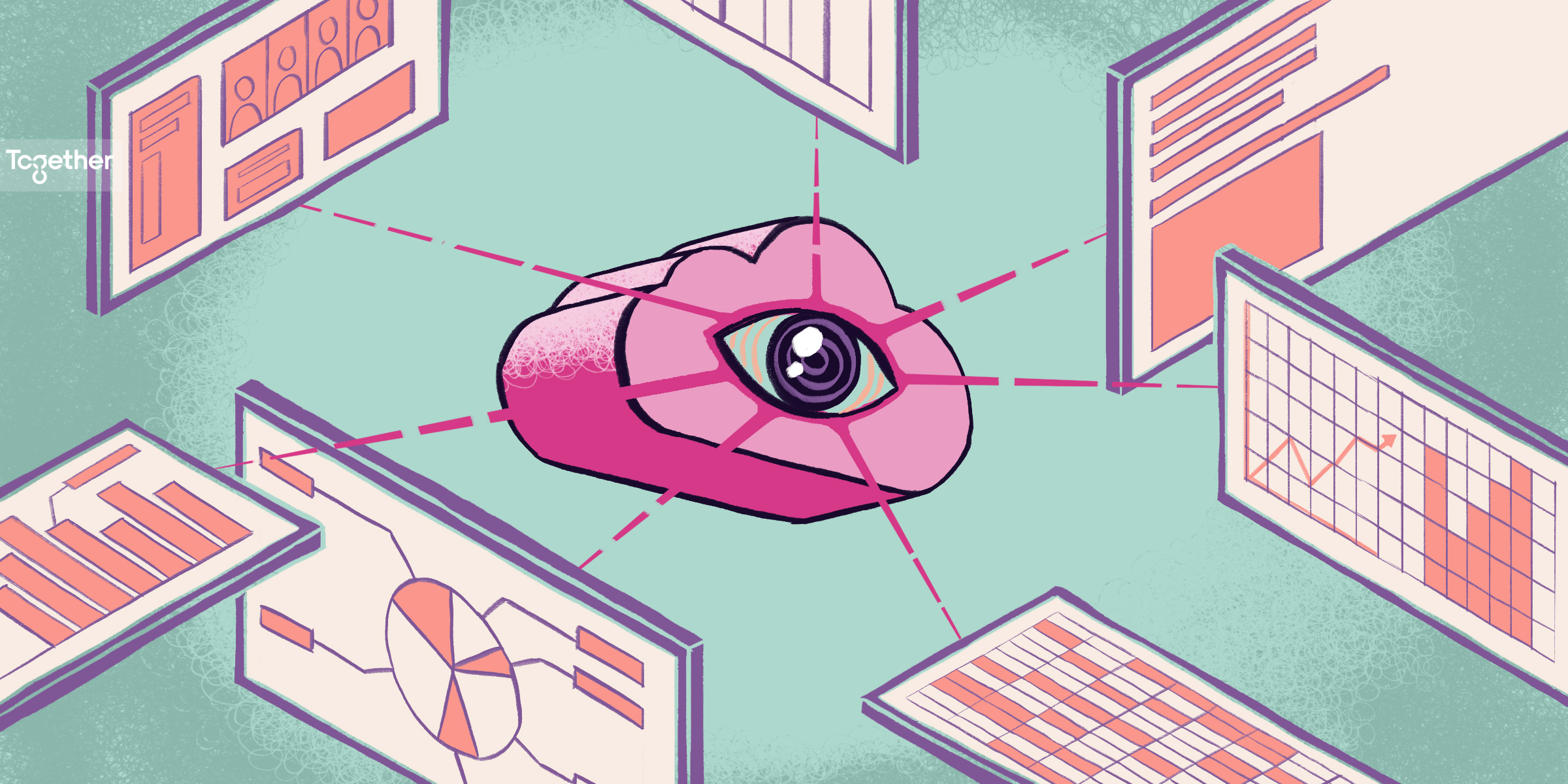 The past two years have been a landmark, not just because of the sheer pace of innovation, but also because companies have started spending a lot more on SaaS. As a VC fund, this gives us great confidence that companies across the world are looking at using products that can add value to their businesses. It reinforces our thesis that SaaS will become one of the most important spends large businesses and consumers make going ahead.

But as spending increases and we hit a period of rationalisation, CFOs in SMEs and large businesses are going to keep a close eye on procurement. And that’s what Siddharth Sridharan, Ajay Vardhan, Rajiv Ramanan, and their team at Spendflo do: help high-growth companies centralise their SaaS contracts, gain visibility in spending, monitor usage, and provide assisted purchasing. 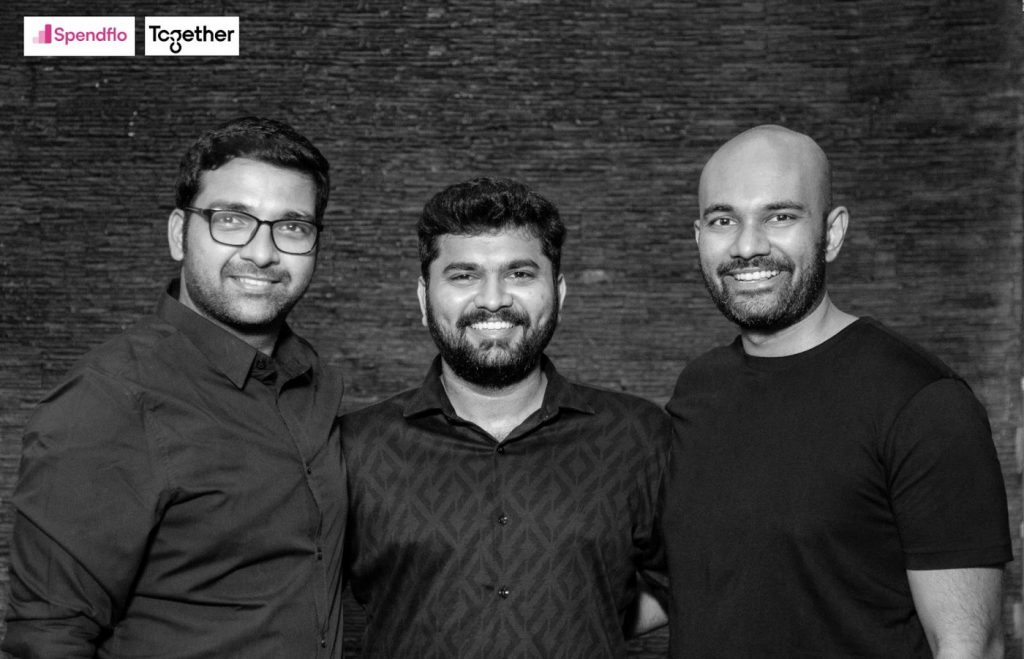 CFOs are going to have larger roles to play in organisations moving forward. Software that can enable them to make faster and smarter decisions will become one of the first spends companies make.

Rajiv and I met in 2019. I had moved back from Singapore and we had come to be friends. Amusingly, we met for rasam cocktails. They are better than they sound. Rajiv would talk to me about products and I would discuss SaaS with him. But we fell out of touch. And our paths crossed again in 2022. This time not over rasam cocktails but when my colleague Dushyant was introduced to Spendflo by a customer. At the time we met Siddharth and he spoke about what Spendflo did and how Rajiv was about to join them as a co-founder. It was very amusing that I was about to meet an old friend across the table. Our previous relationship only meant that our conversations were more candid, but what sealed it for us was the energy that the team brought to the table. 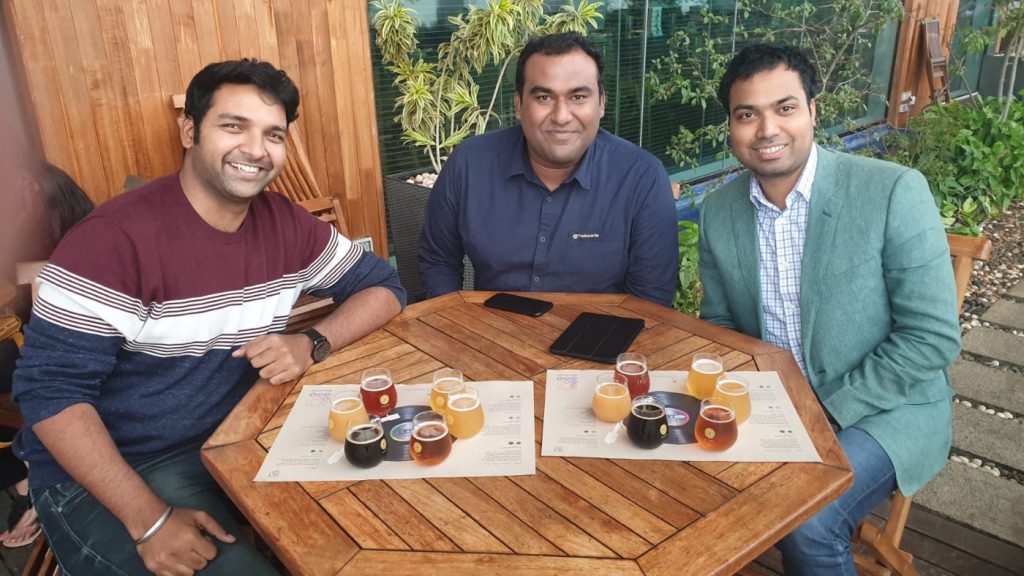 The story of how the three came together is fun. All three co-founders are Chennai boys, born and raised. All three did their schooling there. Siddharth worked as an investment banker for a while, realised that this wasn’t his calling, and went to grad school in Boston. Here he met Ajay. And no, that’s not when they started up.

They realised‌ they had a passion for working in small, early-stage companies. Siddharth went on to work for Volta Charging, where he saw the company go from Seed to IPO in three years. He headed the business operations team and handled millions of dollars in SaaS procurement and management. And that’s when the idea was born: what if there was a platform that companies could subscribe to and the platform made the best price deals, so purchasing or renewing software becomes seamless? Siddharth pulled his friend Ajay in, and then they met Rajiv. The rest, as they say, is history.

What’s very interesting for Together is that even in the prototype stage, Spendflo got customers asking them to manage spends worth $10 million. That’s when we met SpendFlo. 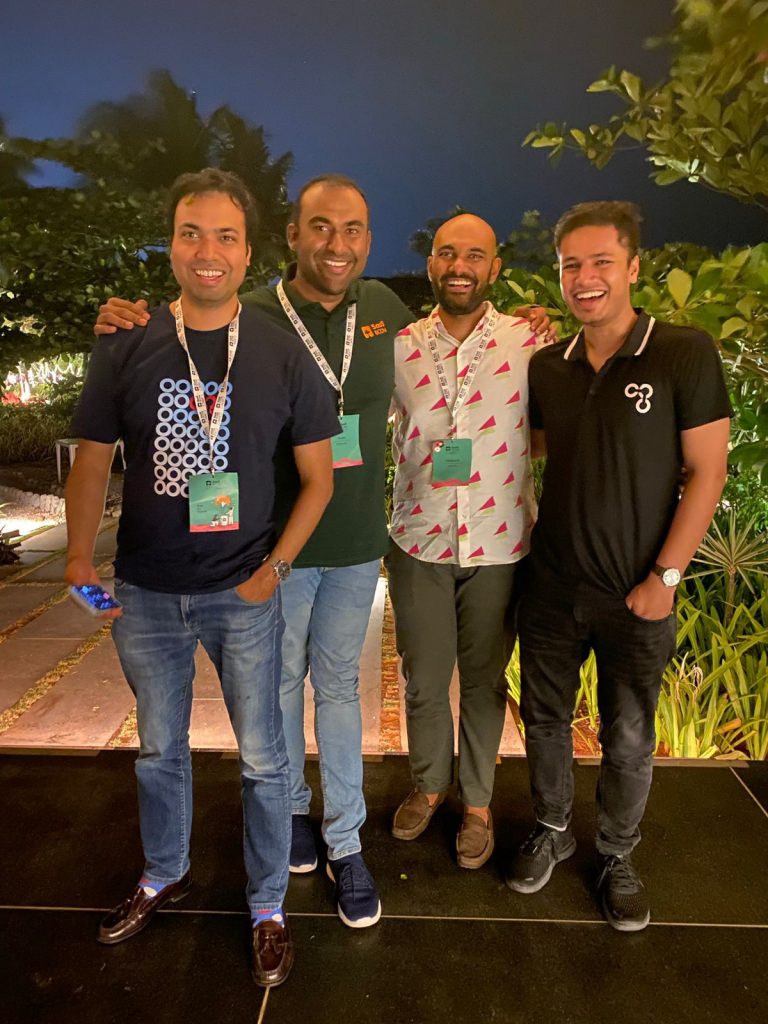 Spendflo was at a crossroads. They could evolve in two different directions. Here’s what won us over. We asked the team a tough question. “Are you a product or a service?” Both have their space and both are equally important. But the three founders needed to make a choice. The trio huddled and came back a week later with a lifetime plan for how SaaS buying will evolve via Spendflo .

The determination and the clarity of thought won us over. Spendflo now has customers across the world, including companies such as Airmeet, Urban Company, Crownpeak, LamdaTest, Wingify, and Yellow.ai. 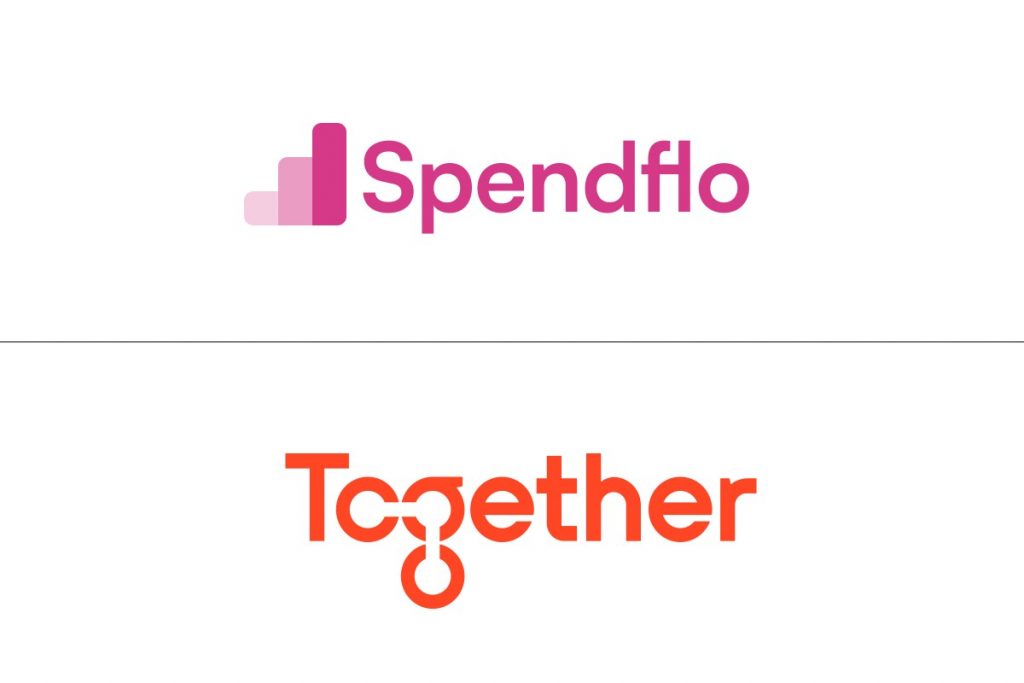 It’s not just the customers and the founders that had us investing in Spendflo. Together has a strong thesis when it comes to SaaS tools companies.

Currently, SaaS spends across the world in companies, large and small, is close to $330 billion. These companies also make IT spends of close to $1 trillion. Add to it the fact that the spending on SaaS products is estimated to grow 25% year-on-year. What we’ve also noticed over the past few years is that the CFO’s role is evolving. It is not just about keeping the books anymore. The CFO Coupled with the trend that the CFO’s role is evolving. To make a basketball analogy, the CFO isn’t just a referee who flags fouls but they are now an active participant in the game. They’re more point guards. Other large functions such as legal, ESG, fin-ops and procurement all roll up to that one role. The job of the CFO has gotten larger. The CFO, thus has to be served, when it comes to making increasingly large software spends. A tool that enables and empowers the CFO will always have takers in the market.

This overarching thesis convinced us that Spendflo was the right team to welcome to the Together family. If you’re a company looking to save your SaaS stack, find them here.